ALICANTE PLAN OF THE CITY AND CASTLE OF ALICANT 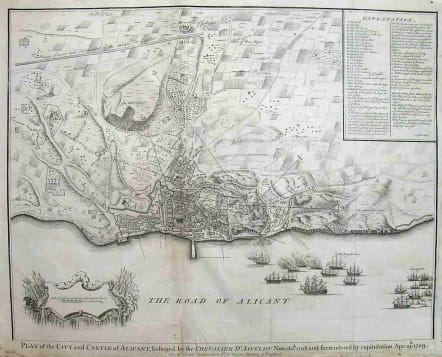 ALICANTE PLAN OF THE CITY AND CASTLE OF ALICANT

A plan of Alicante specifically while being besieged by sea.Folds.Repairs in lower margin otherwise good. 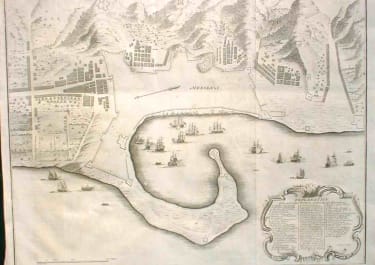 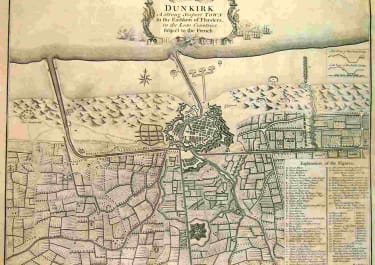 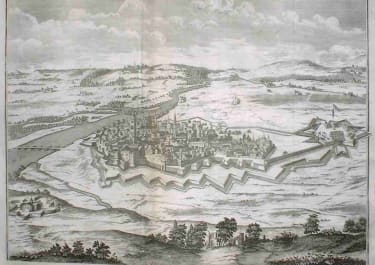 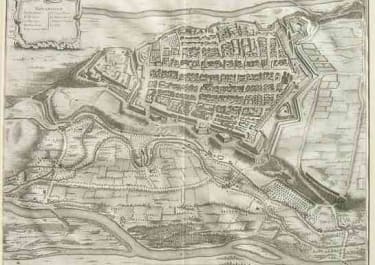