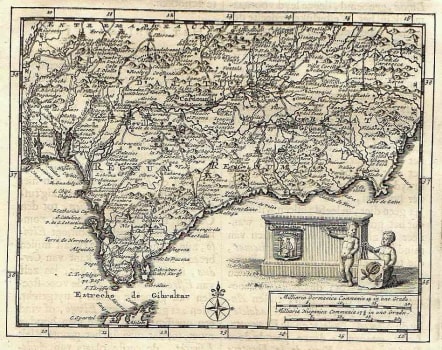 Strong impression. Set in a page of text. 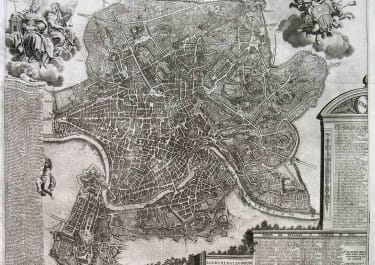 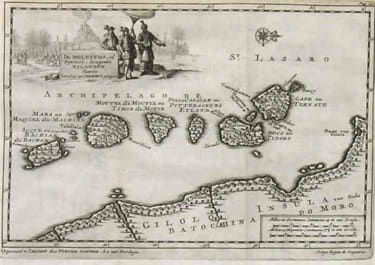 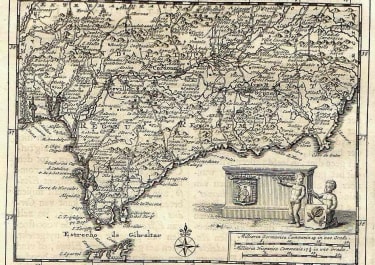 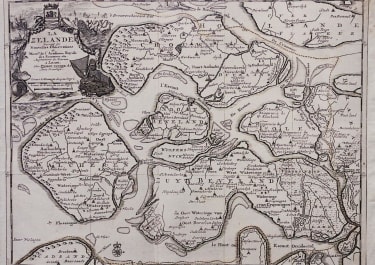 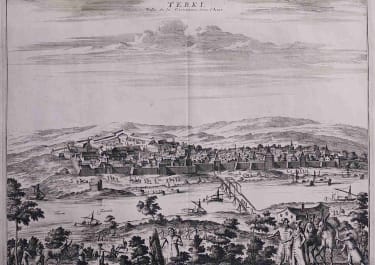 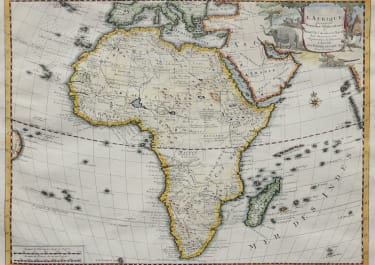 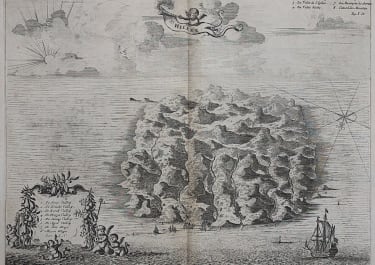 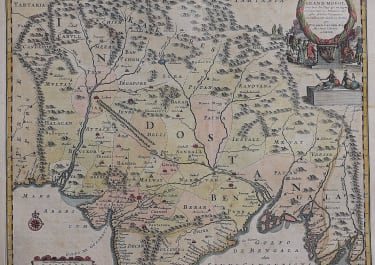 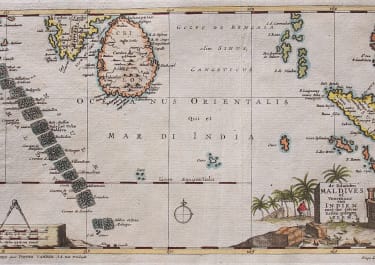 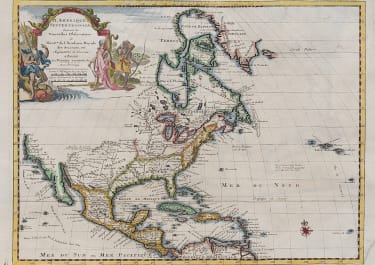 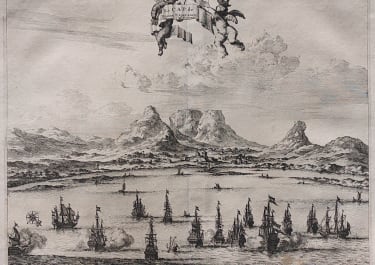 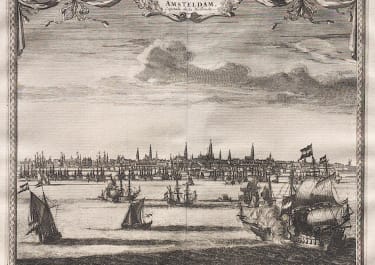 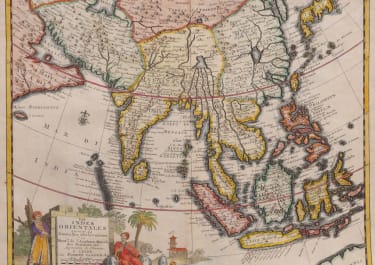 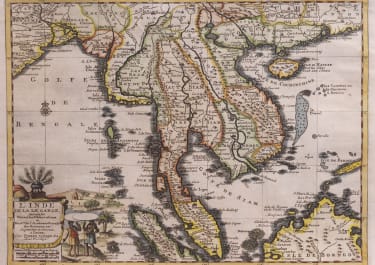 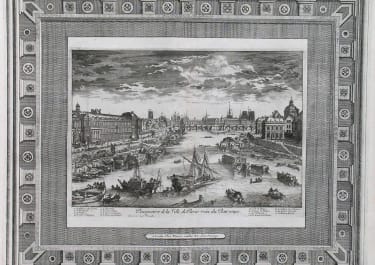 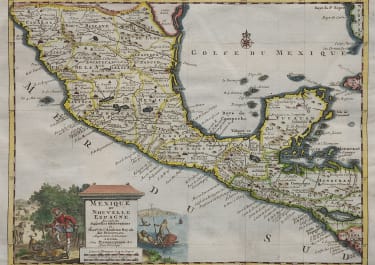 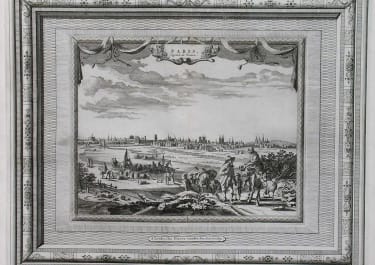 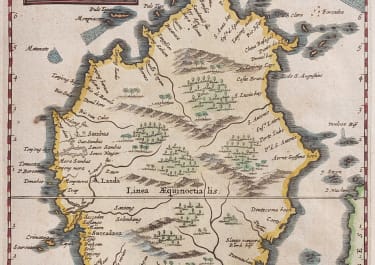 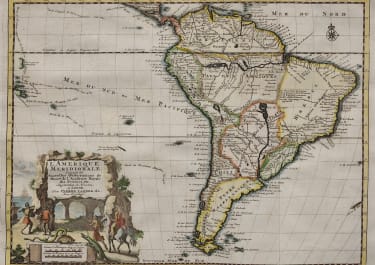