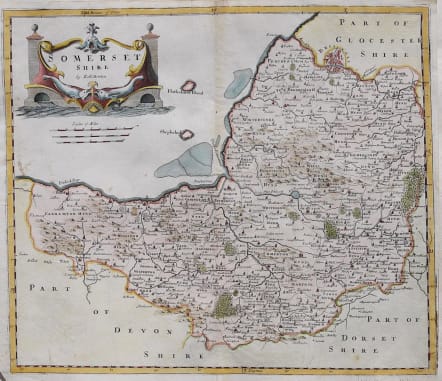 Attractive and sought after first edition of Mordens map of Somerset. Produced for the 1695 edition of William Camden's 'Britannia', when they were first published these county maps were advertised as being 'much the fairest and most correct of any that have yet appear'd'.

Unusually anchoarages marked and the sandbanks. 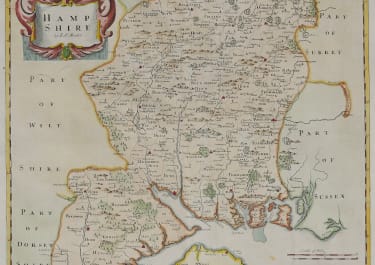 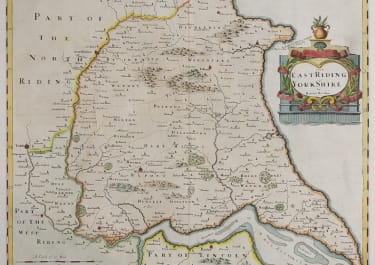 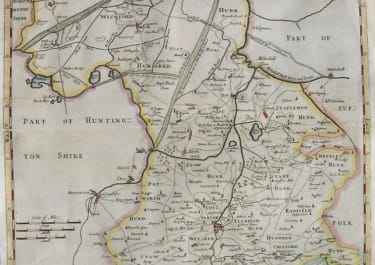 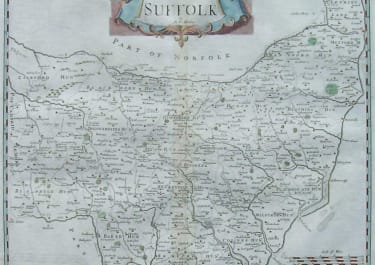 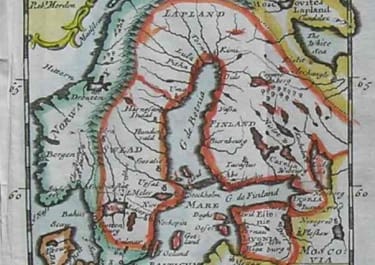 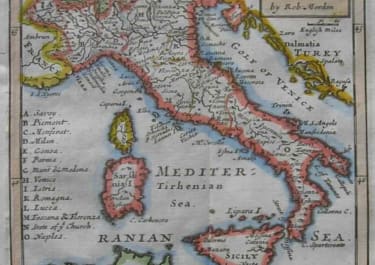 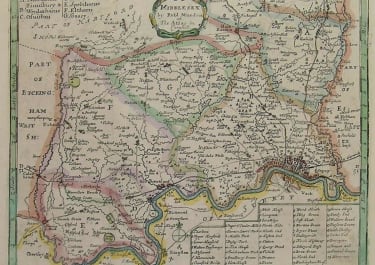 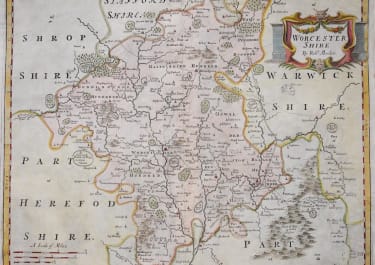 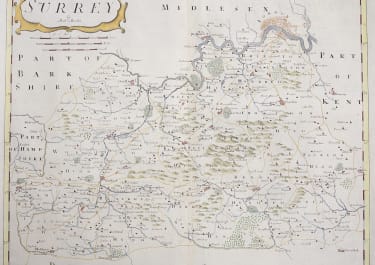 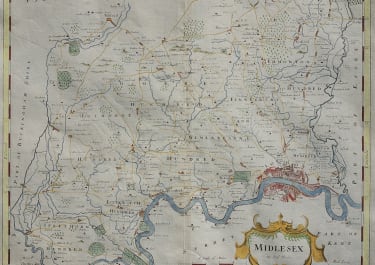 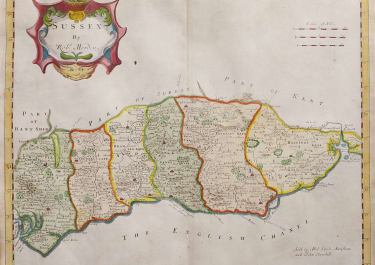 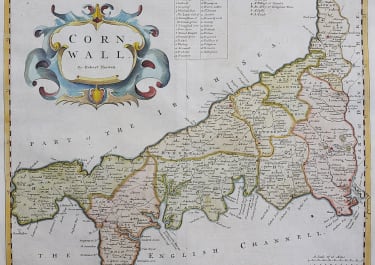 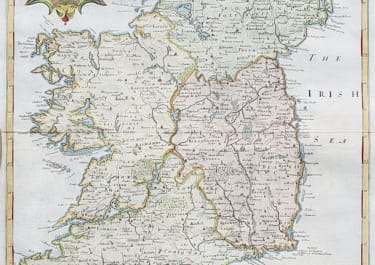 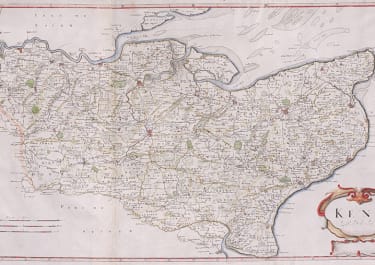 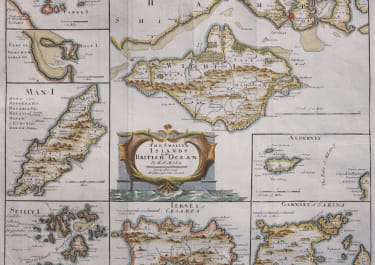 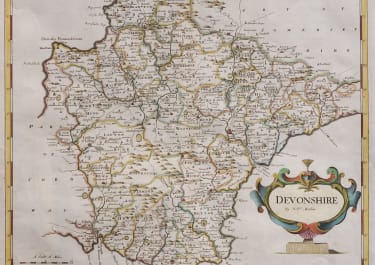 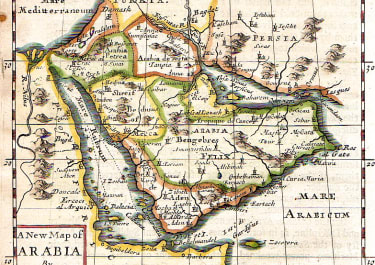 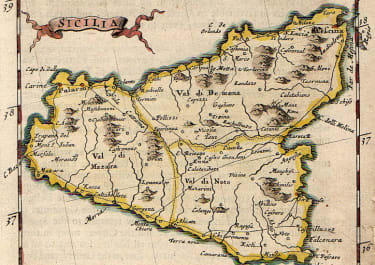 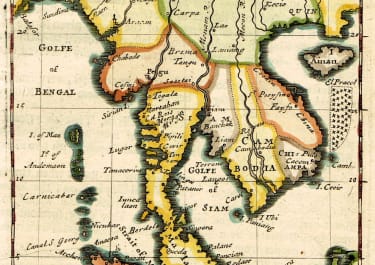 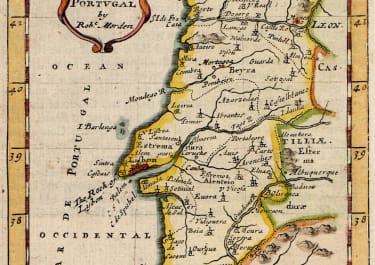 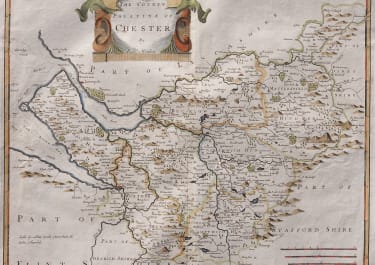