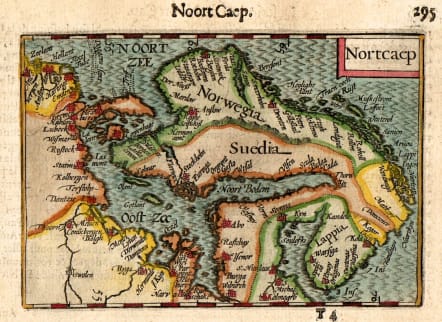 Attractive and sought after map of Scandinavia tilted on it's side.

Langenes was a publisher in Middelburg about whom little is known except that he produced the first edition of a very well known miniature atlas, the 'Caert-Thresoor'.

The atlas was published by Cornelis Claesz in Amsterdam, the foremost publisher of the day. The copperplates were engraved by brothers-in-law Jodocus Hondius and Petrus Kaerius, the most skilled engravers of the day.

The Caert-Thresoor, a small atlas of the world in oblong format, appeared in 1598; thereby, its publishers wrote a new page in the history of atlas cartography. The preparations for this prototype of the new generation of Dutch pocket atlases began around 1595. At that time, Cornelis Claesz commissioned the skilled engravers Jodocus Hondius and Pieter van den Keere to engrave the maps. An unnamed young writer and poet - in Burger's opinion, it was Cornelis Taemsz of Hoorn - was called upon to write the accompanying text. Claesz wanted his Caert-Thresoor to outshine the similar small world atlases that had been produced thus far in Antwerp. In this way, he set out to spark interest in and knowledge of geography among the public at large in the Northern Netherlands. In view of the various reprints, editions, and adaptations of this work in Dutch, French, and Latin, obviously the Amsterdam publisher was quite successful in that endeavor. 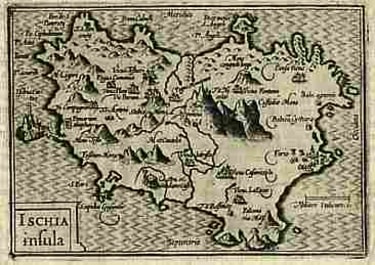 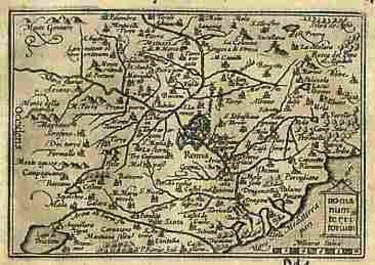 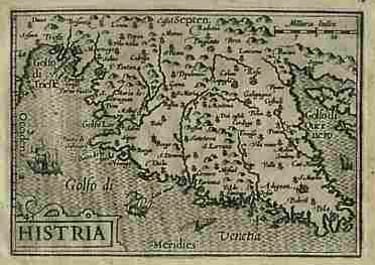 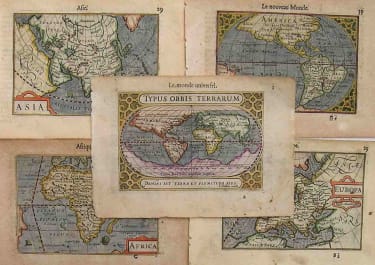 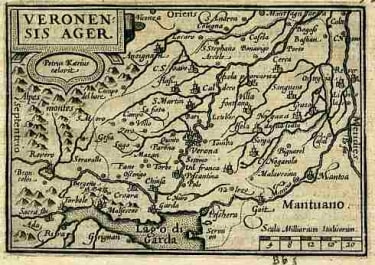 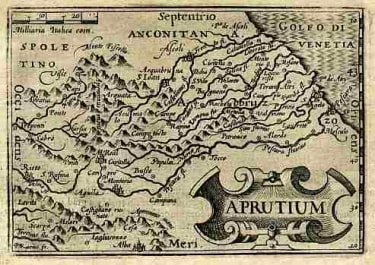 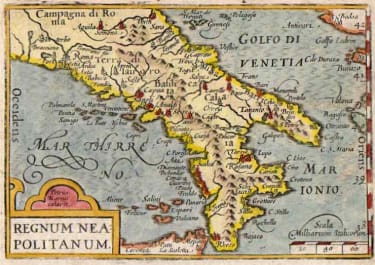 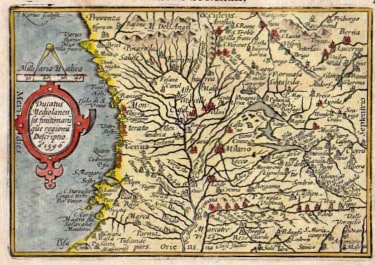 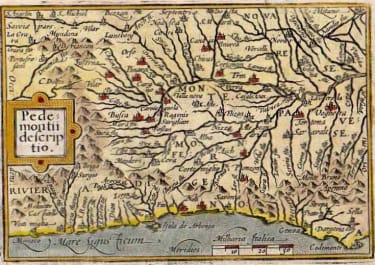 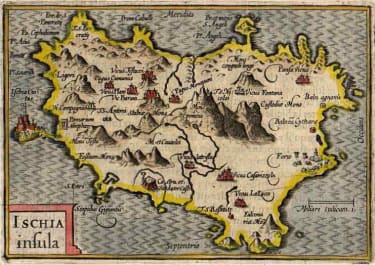 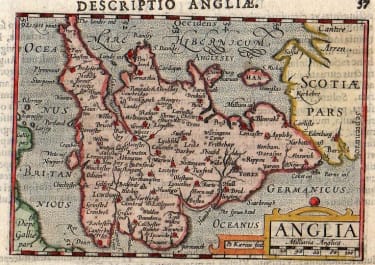 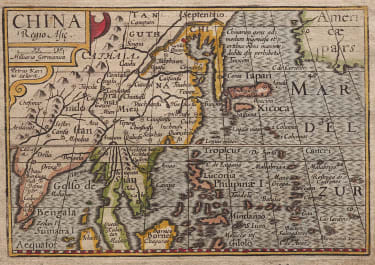 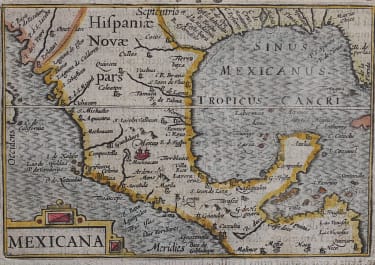 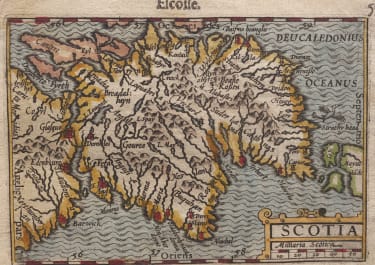 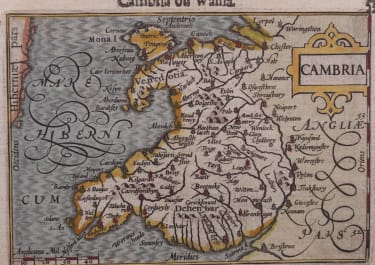 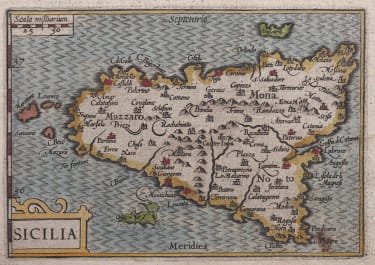 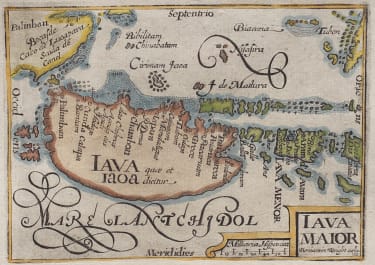 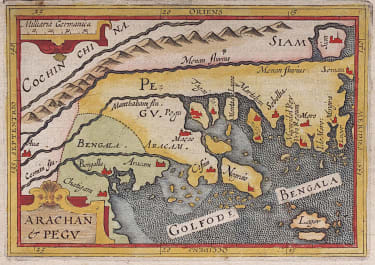 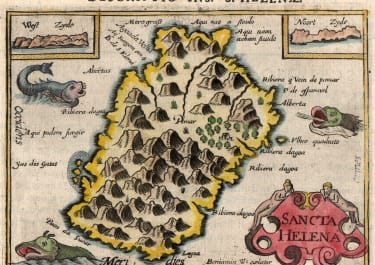 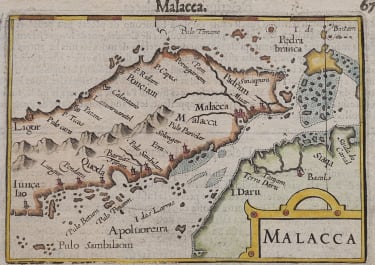 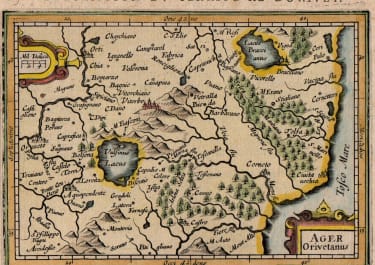 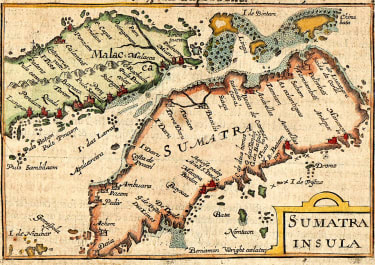 EARLY MAP OF SUMATRA BY LANGENES 1602 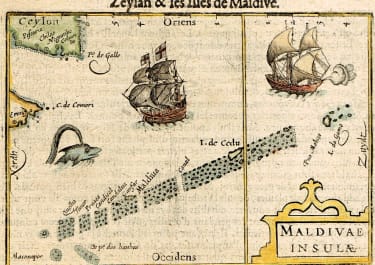 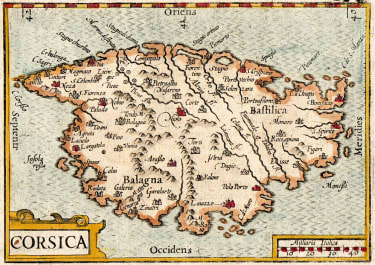 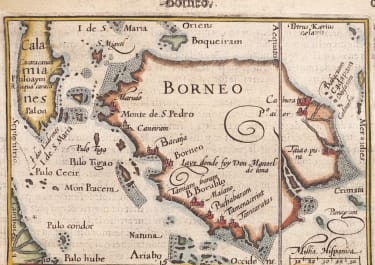 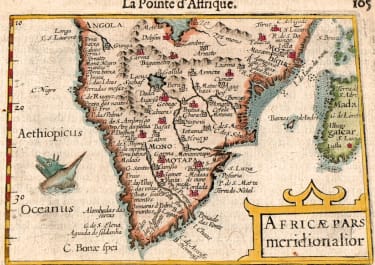 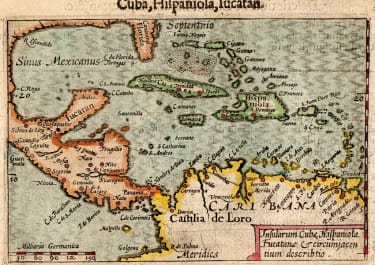 LANGENES SCARCE MAP OF THE CARIBBEAN 1600 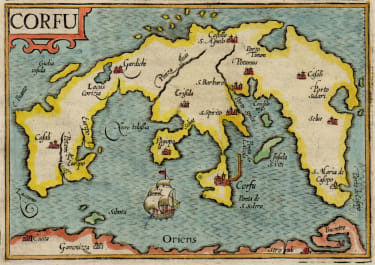 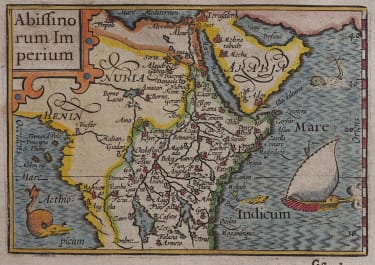