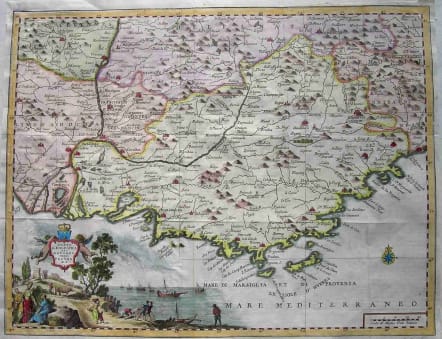 Although Venice had been the centre of the European map-trade in the 1550s, its importance had been subsequently eclipsed by Antwerp and then Amsterdam in the late sixteenth and seventeenth centuries. So it was from Amsterdam that Giovanni Battista (Giovambattista) Albrizzi, the Italian, took inspiration for his best-known atlas - the Nieuwe En Beknopte Handatlas ... by Isaak Tirion was translated into Italian and published in Venice by Albrizzi. Albrizzi was also responsible for publishing an edition of Guillaume De L'Isle's atlas as Atlante Novissimo. 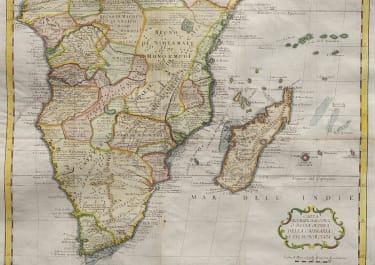 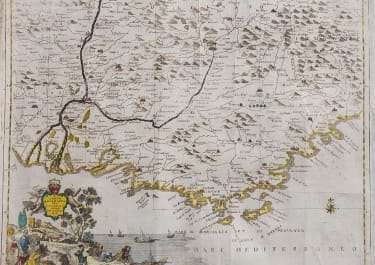 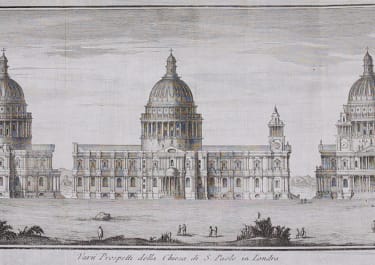 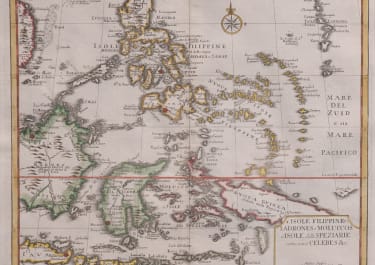 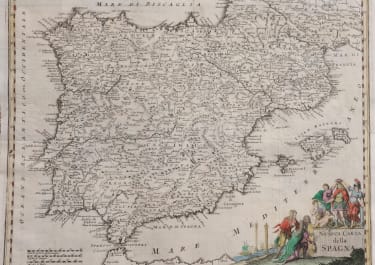 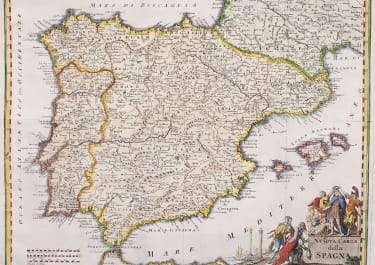