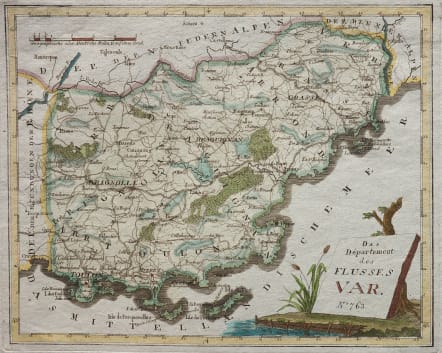 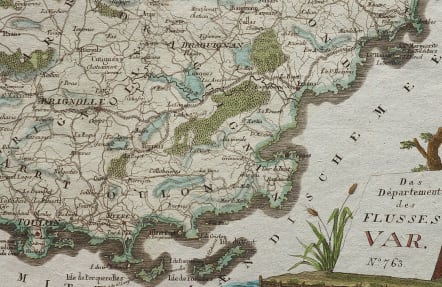 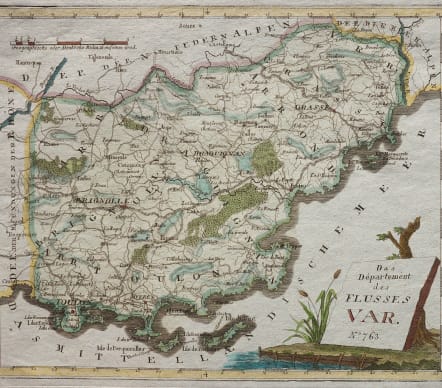 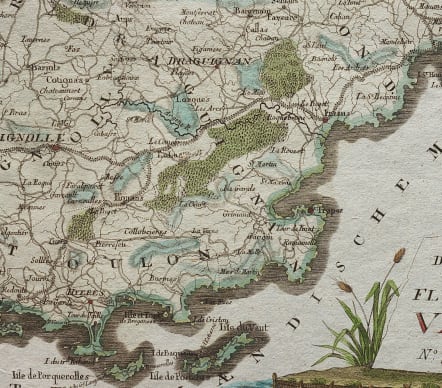 Uncommon atractive map of the Var. From Toulon to Antibes

Good map for physical features with all forests and rivers shown. The roads existing in late eighteenth century even differentiating between major and minor roads. Title held up by a tree. Excellent hand colour 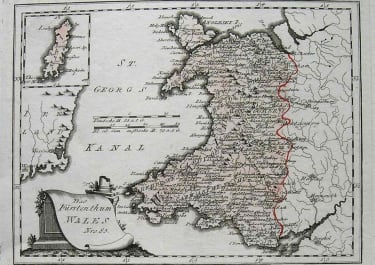 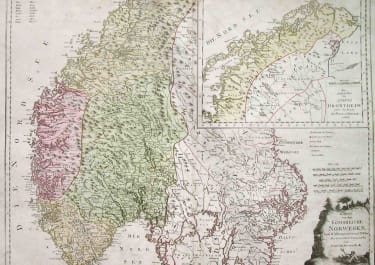 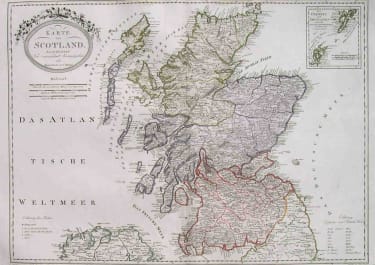 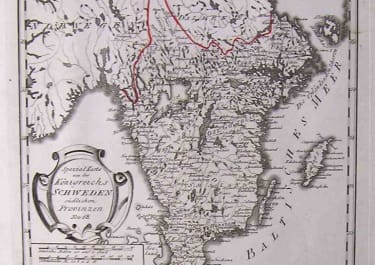 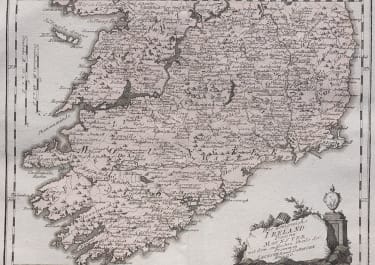 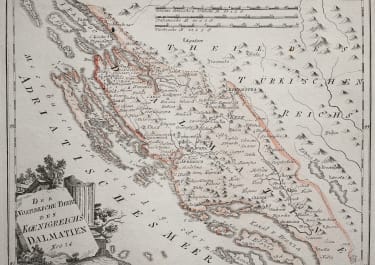 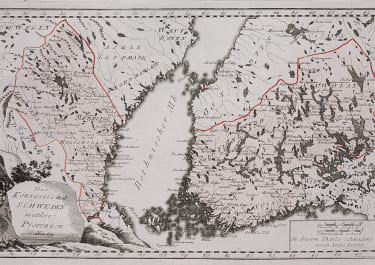 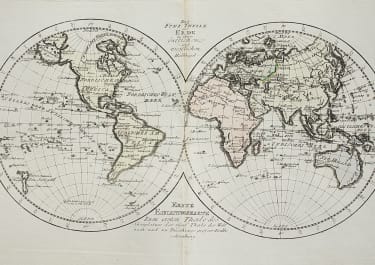 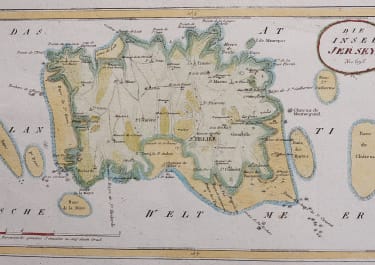 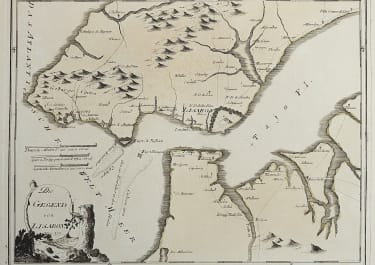 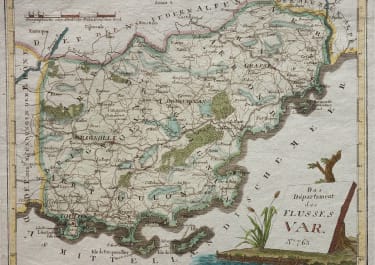