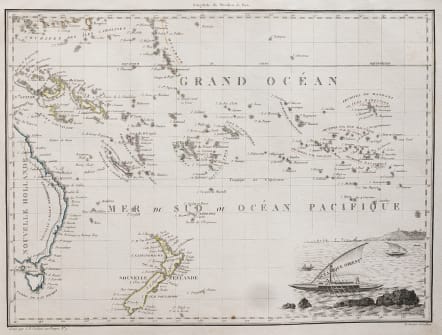 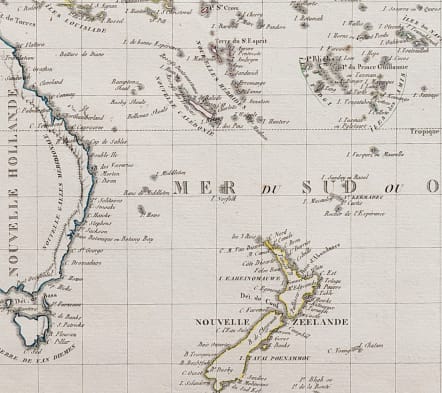 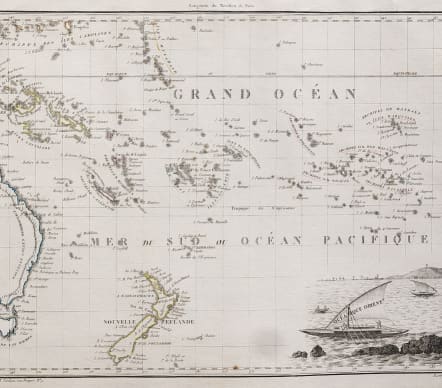 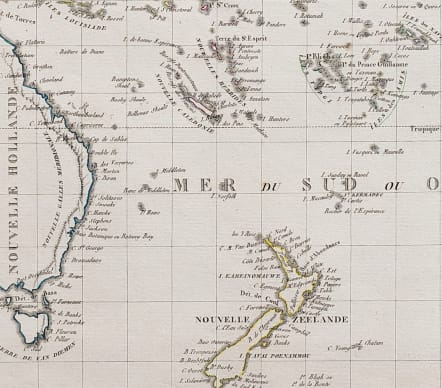 Engraved by J.B. Tardieu, after Giraldon for an Atlas by Lapie.