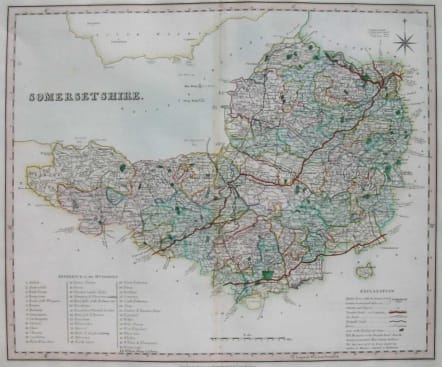 Henry Teesdale was a London map publisher who flourished in the period 1828-1843. He was responsible for a number of large-scale maps, world charts, a world atlas and two county atlases. Teesdale is known to have acquired Robert Rowe’s English Atlas in the 1820s and reissued it as his own with much altered plates as “New British Atlas”. 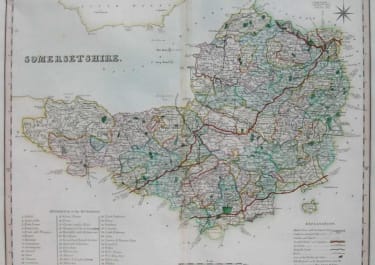 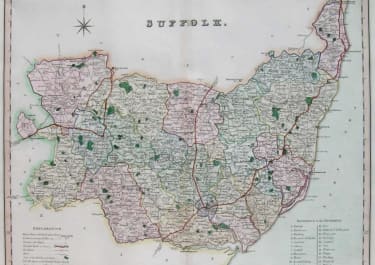 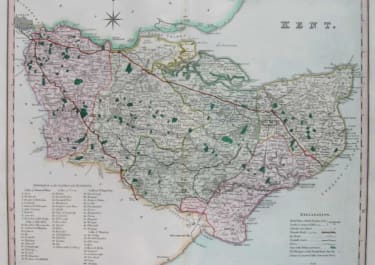 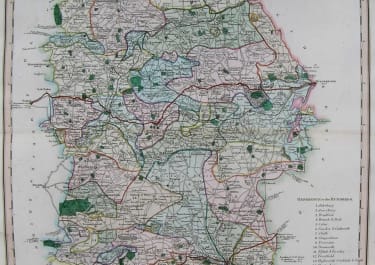 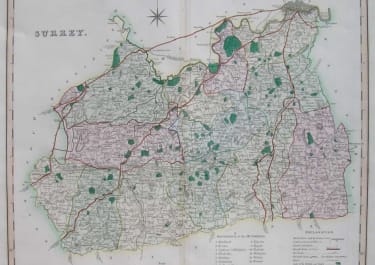 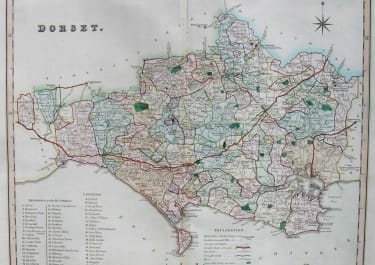 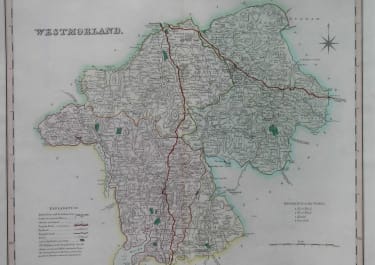 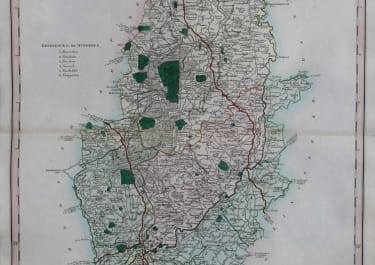 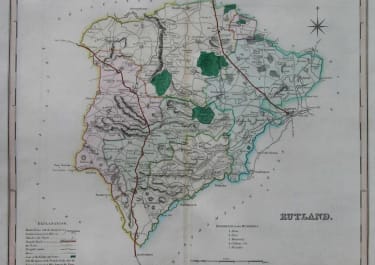 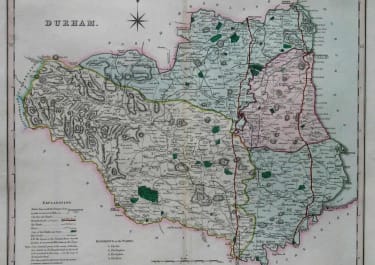 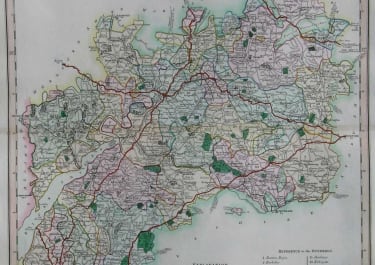 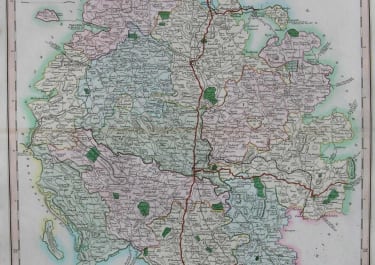 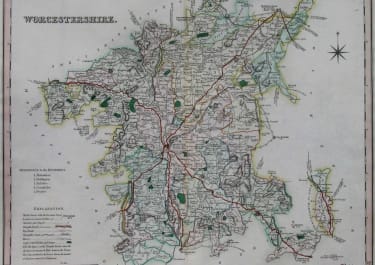 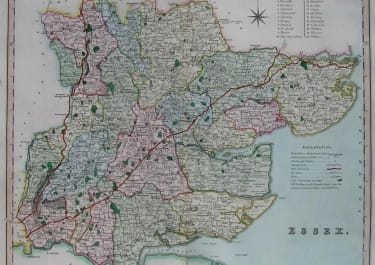 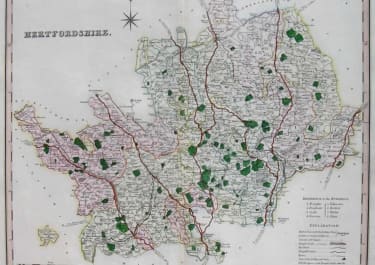